Who comes for therapy? 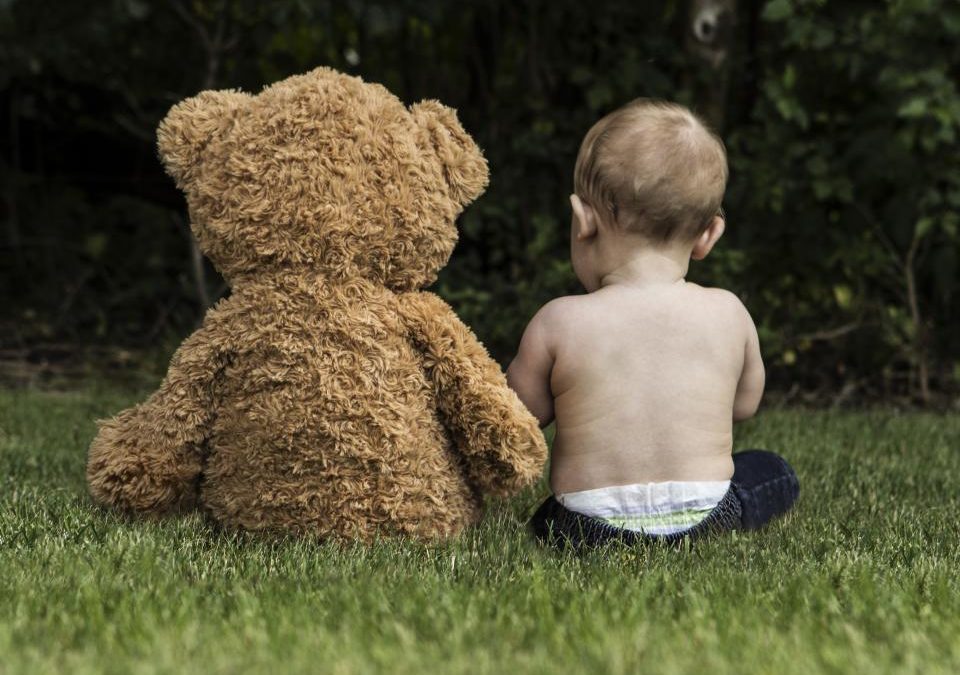 Who comes for therapy?

People at all ages – students and pensioners; the wealthy and unemployed. They come because they either have difficulties in their relationships or they are lonely. These situations are very different, but generally speaking, somebody suffers and he makes a decision to do something about it. And suffering is not always so obvious – somebody can be young and beautiful with great professional perspectives; and despite all that he feels unhappy about himself. The reasons most often are in his childhood because it is where he shaped beliefs about himself, e.g.: “It is not important to take care about me”. However, as this reflects the parents’ attitude, it begs the question – what kind of parents were they? Maybe the problem was in them, maybe they did not want or were not able to show care and love to their child? In such a situation therapy is giving back to somebody the conviction that he is OK, that he has a right to reach out – and get – attention, care and love.

Most often grown-up people preserve the picture of their parents as the people who were right. Let’s look at it for a moment. Being twenty something it is relatively easy to look from a distance and assess the knowledge and competence of parents when it comes to modern technology or worldview. What is so much more difficult is noticing that they might have been wrong about you – their child – when they were saying – in words or their behavior – that you “need to be corrected” and “brought up the right way” – because you were an engaging child and repeatedly asked about their attention, or – quite the opposite – you were shy and they wanted a “go ahead” child. In the book “Adult Children of Emotionally Immature Parents” the author shows people who being sensitive children were brought up by parents, who neither saw nor could understand this sensitivity.

“So people who are brought up by emotionally immature and inaccessible, egotistical parents often experience the feelings of anger, loneliness, betrayal and abandonment. Their emotional needs were not met in their childhood, and their parents’ behavior forced them into more responsibility they were ready for”. These people often experience emptiness and despair, which they find difficult to explain, because they have always felt like that.
But I want to tell you that sadness is not a natural state and I do encourage you to reach out for help. Maybe the book “Adult Children of Emotionally Immature Parents” by Lindsay C. Gibson will get you thinking and reach out for some support.

(The quote goes back to Esther Lerman Freeman, PhD)

In order to ensure high functionality, the website uses cookie technology.
We work in accordance with the provisions of the GDPR act.OK